He was pierced for our transgressions, . . . and by his wounds we are healed. Isaiah 53:5

After my conversation with Grady, it occurred to me why his preferred greeting was a “fist bump” not a handshake. A handshake would’ve exposed the scars on his wrist—the result of his attempts to do himself harm. It’s not uncommon for us to hide our wounds—external or internal—caused by others or self-inflicted.

In the wake of my interaction with Grady, I thought about Jesus’ physical scars, the wounds caused by nails pounded into His hands and feet and a spear thrust into His side. Rather than hiding His scars, Christ called attention to them.

After Thomas initially doubted that Jesus had risen from the dead, He said to him, “Put your finger here; see my hands. Reach out your hand and put it into my side. Stop doubting and believe” (John 20:27). When Thomas saw those scars for himself and heard Christ’s amazing words, he was convinced that it was Jesus. He exclaimed in belief, “My Lord and my God!” ( v. 28). Jesus then pronounced a special blessing for those who haven’t seen Him or His physical wounds but still believe in Him: “Blessed are those who have not seen and yet have believed” ( v. 29).

The best news ever is that His scars were for our sins—our sins against others or ourselves. The death of Jesus is for the forgiveness of the sins of all who believe in Him and confess with Thomas, “My Lord and my God!”-ARTHUR JACKSON

What circumstances led you to believe that Jesus’ scars were for you? If you haven’t believed in Him for the forgiveness of your sins, what keeps you from trusting Him today?

Father, I believe that Christ’s scars were for my sin. I’m grateful! 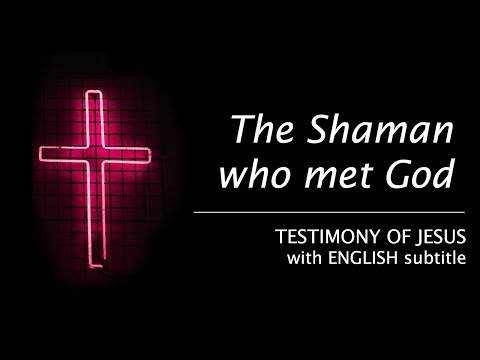 The only I need is Jesus Christㅣ Refresh my Soul, Christian testimony TV program for Korean 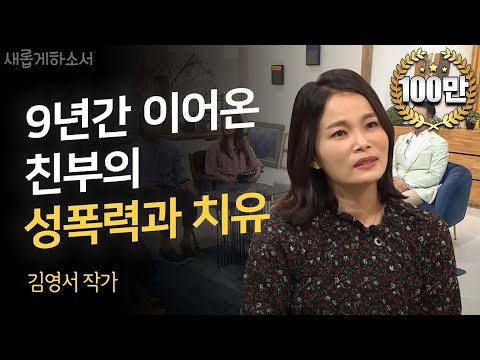 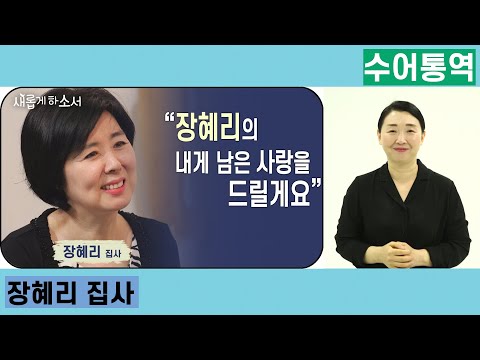 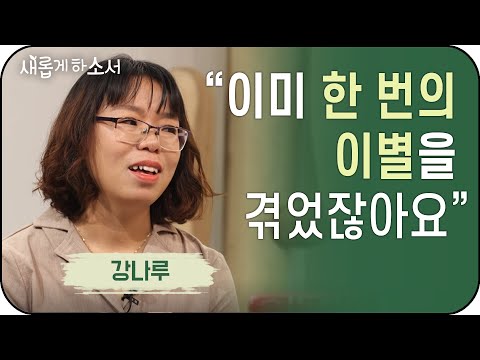 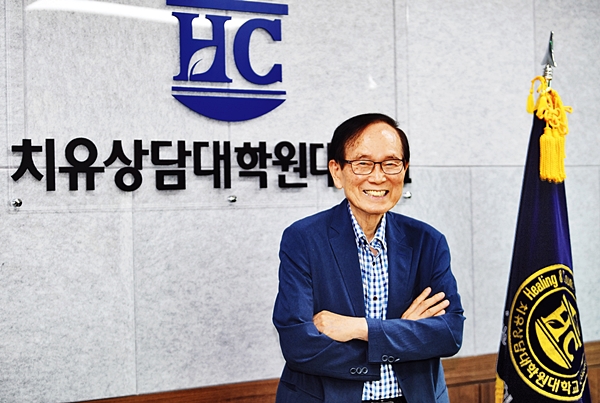 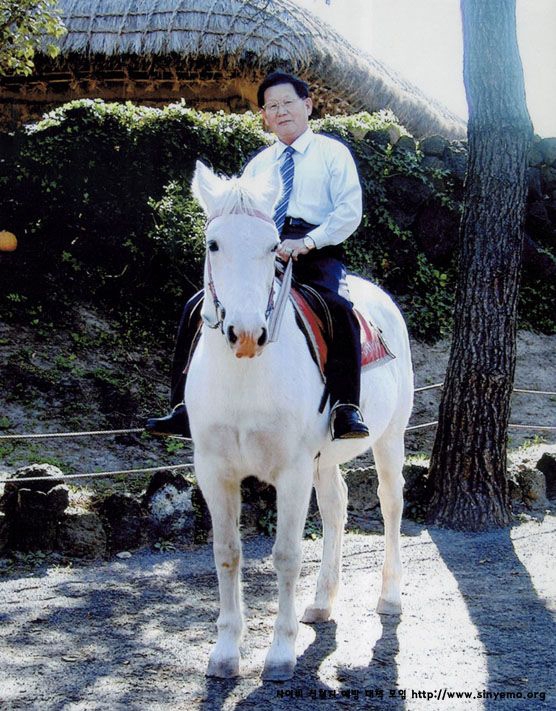