"Contend earnestly for the faith which was once for all delivered to the saints" (Jude 3, emphasis added).

Scripture contains everything you need to know for godly living.

For many years I've watched with deep concern as a significant number of Christians have drifted from a thoughtful, biblical, God- centered theology to one that is increasingly mystical, non- biblical, and man-centered. One of the most disturbing indicators of this trend is the proliferation of extrabiblical revelations that certain people are claiming to receive directly from God.

Such claims are alarming because they dilute the uniqueness and centrality of the Bible and cause people to lean on man's word rather than God's. They imply that Scripture is insufficient for Christian living and that we need additional revelation to fill the gap.

But God's Word contains everything you need to know for spiritual life and godly living. It is inspired and profitable for teaching, reproof, correction, and training in righteousness so that you may be fully equipped for every good work (2 Tim. 3:16). What more is necessary?

When the apostle John died, apostolic revelation came to an end. But that written legacy remains as the standard by which we are to test every teacher and teaching that claims to be from God (1 Thess. 5:21; 1 John 4:1). If a teaching doesn't conform to Scripture, it must be rejected. If it does conform, it isn't a new revelation. In either case, additional revelation is unnecessary.

God went to great lengths to record and preserve His revelation, and He jealously guards it from corruption of any kind. From Moses, the first known recipient of divine revelation, to the apostle John, the final recipient, His charge remained the same: "You shall not add to the word which I am commanding you, nor take away from it, that you may keep the commandments of the Lord your God which I command you" (Deut. 4:2; cf., Rev. 22:18-19).

Don't be swayed by supposed new revelations. Devote yourself to what has already been revealed.

Ask God to guard your heart from confusion and help you to keep your attention firmly fixed on His Word.

According to 2 Timothy 4:1-4, why must we preach and uphold God's Word?

From Drawing Near by John MacArthur Copyright © 1993. Used by permission of Crossway Books, a division of Good News Publishers, Wheaton, IL 60187, www.crossway.com. 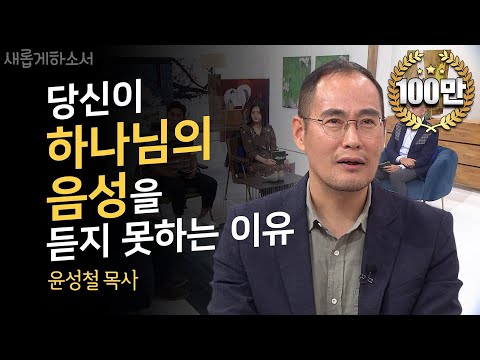 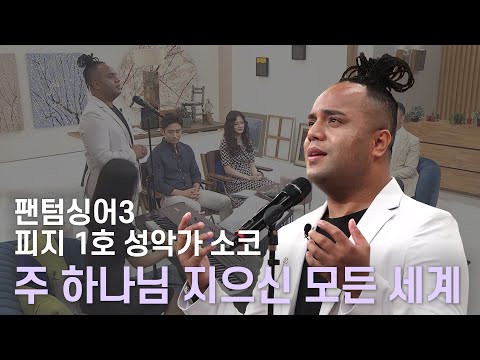 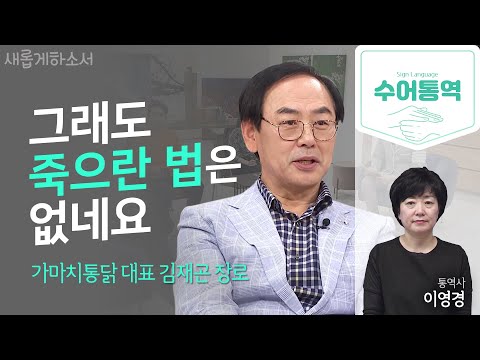 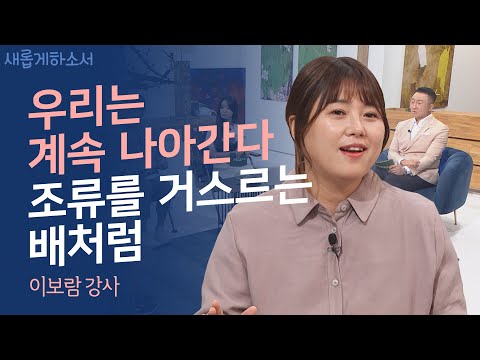 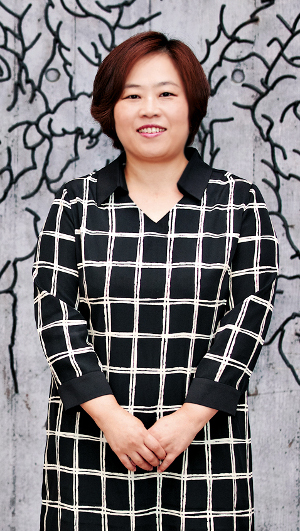 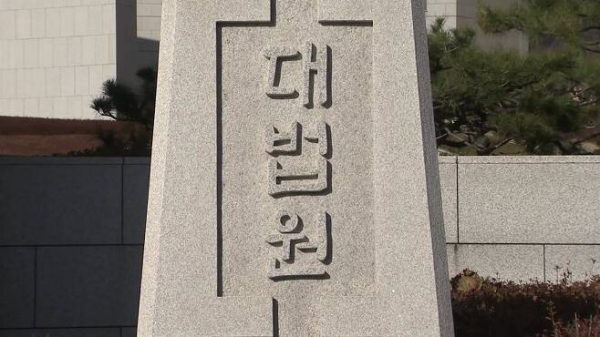