When the Nazis drafted Franz Jagerstatter during World War II, he completed military basic training but refused to take the required pledge of personal loyalty to Adolf Hitler. Authorities allowed Franz to return to his farm, but they later summoned him to active duty. After seeing Nazi ideology up close and learning of the Jewish genocide, however, Jagerstatter decided his loyalty to God meant he could never fight for the Nazis. He was arrested and sentenced to execution, leaving behind his wife and three daughters.

Over the years, many believers in Jesus – under peril of death – have offered a firm refusal when commanded to disobey God. The story of Daniel is one such story. When a royal edict threatened that anyone “who pray[ed] to any god or human being except [the king]” (DANIEL 6:12) would be thrown into the lions’ den, Daniel discarded safety and remained faithful. “Three times a day he got down on his knees and prayed, giving thanks to his God, just as he had done before” (V. 10). The prophet would bend his knee to God – and only God – no matter the cost.

Sometimes, our choice is clear. Though everyone around us implores us to go along with prevailing opinion – though our own reputation or well-being may be at risk – may we never turn from our obedience to God. Sometimes, even at great cost, all we can offer is a firm refusal. WINN COLLIER

Where are you sensing that obedience to God will require your firm refusal? What might this refusal cost you? What will you gain?

God, I know my loyalty to You will at times mean saying no to others’ expectations or demands. It may cost me dearly. Give me courage. 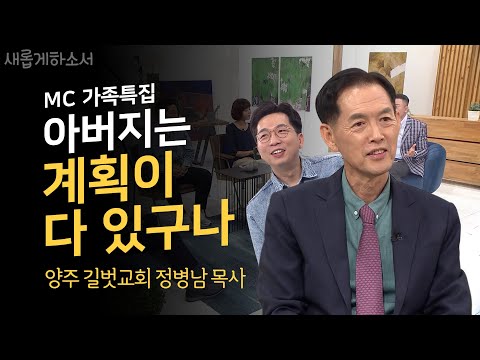 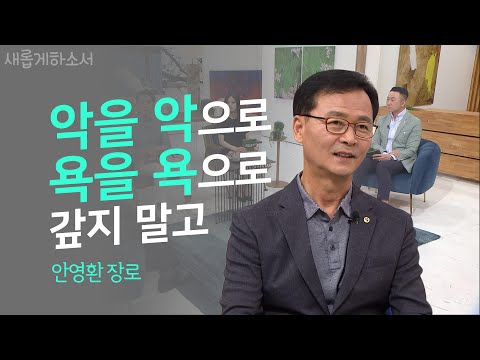 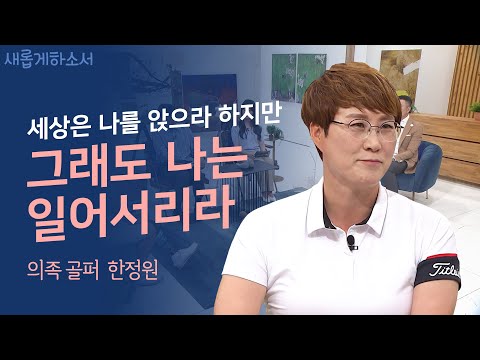 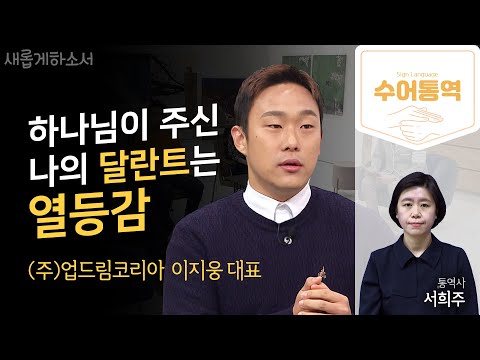 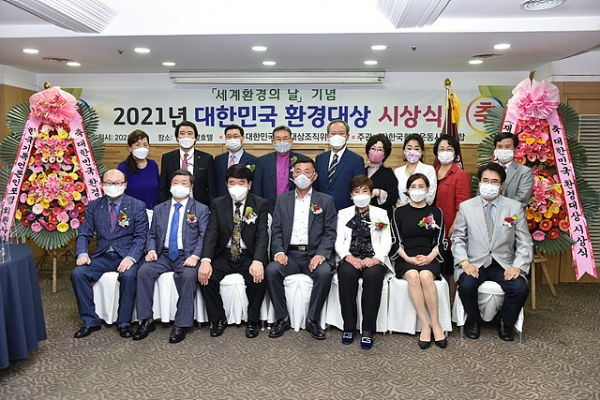