Give your servant a discerning heart . . . to distinguish between right and wrong. 1 Kings 3:9

Two-year-old Kenneth went missing. Yet within three minutes of his mom’s 9-1-1 call, an emergency worker found him just two blocks from home at the county fair. His mom had promised he could go later that day with his grandpa. But he’d driven his toy tractor there, and parked it at his favorite ride. When the boy was safely home, his dad wisely removed the toy’s battery.

Kenneth was actually rather smart to get where he wanted to go, but two-year-olds are missing another key quality: wisdom. And as adults we sometimes lack it too. Solomon, who’d been appointed king by his father David (1 Kings 2), admitted he felt like a child. God appeared to him in a dream and said, “Ask for whatever you want me to give you” (3:5). He replied, “I am only a little child and do not know how to carry out my duties. . . . So give your servant a discerning heart to govern your people and to distinguish between right and wrong” (vv. 7–9). God gave Solomon “a breadth of understanding as measureless as the sand on the seashore” (4:29).

Where can we get the wisdom we need? Solomon said the beginning of wisdom is a “fear” or awe of God (Proverbs 9:10). So we can start by asking Him to teach us about Himself and to give us wisdom beyond our own.—Anne Cetas

In what areas do you need God’s wisdom? What might give you a teachable heart?

I’m always in need of wisdom, God. I want to follow Your ways. Please show me which way to go. 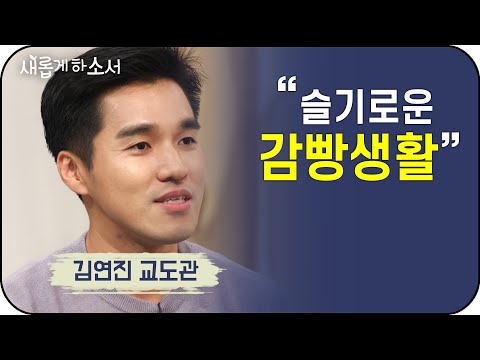 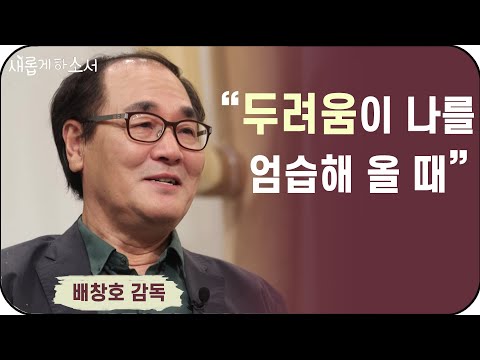 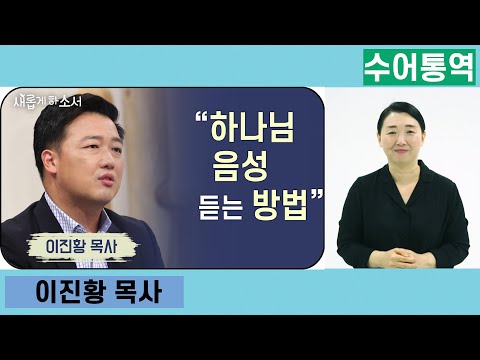 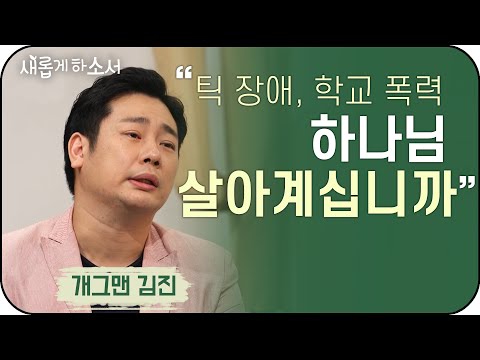